It is an extremely rare cinematic feat when a film sequel is made that matches the quality of it’s predecessor, and an even rarer one when it actually surpasses it’s popularity and acclaim. I’ll be honest, some of the films that have made it on to this top ten list tick neither of those boxes, but I love them, and this is my blog, so deal with it. 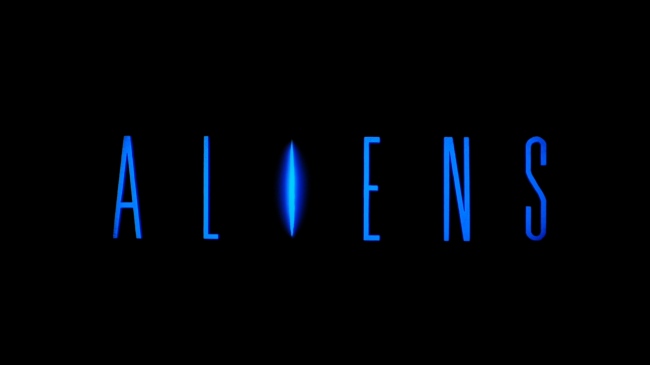 The second instalment of face hugging action and arguably universally accepted to be better than it’s 1979 predecessor. Don’t get me wrong, I love Alien, but pretty much every aspect of Aliens is more satisfying. A brilliant supporting cast of loveable rogues, plus Sigourney Weaver getting to deliver one of the greatest lines in film history (you know the one…). 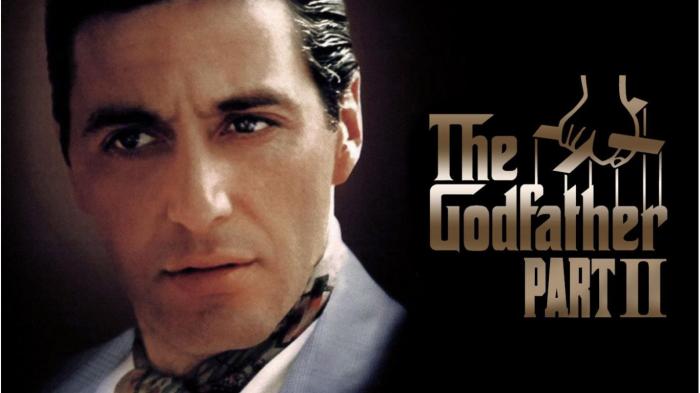 It’s an annoying, lazy and cliché thing to say, but I’m afraid it’s true. The Godfather Part II might well be the greatest film of all time. From the captivating continuation of Michael’s decent in to the life of organised crime it seems he was destined for, to Robert De Niro’s career defining performance as a young Vito Corleone, telling the audience the tale they had been longing to hear, of how exactly he came to be the institution that is Marlon Brando’s visualisation in the 1972 original. And Fredo, poor, misguided, mistrusted Fredo… 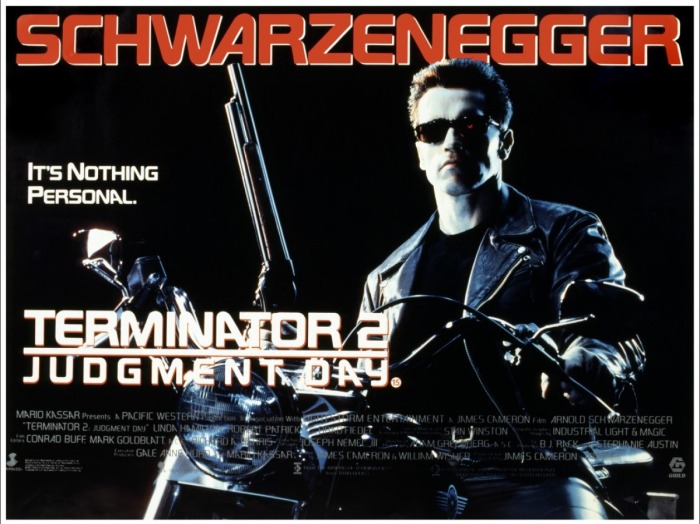 For some reason I always consider Terminator 2: Judgment Day as a kind of guilty pleasure, until I re-watch it and  realise that it is, in fact, just a bloody brilliant movie. Edward Furlong as John Connor, all the boys wanted to be him and all the girls wanted to be with him, he was just about the coolest kid in film at that point, and the transition from screaming, flailing victim to all out, weight lifting badass for Sarah Connor was a joy to see. Also, Arnie got to have some personality in this one, and we loved him for it. 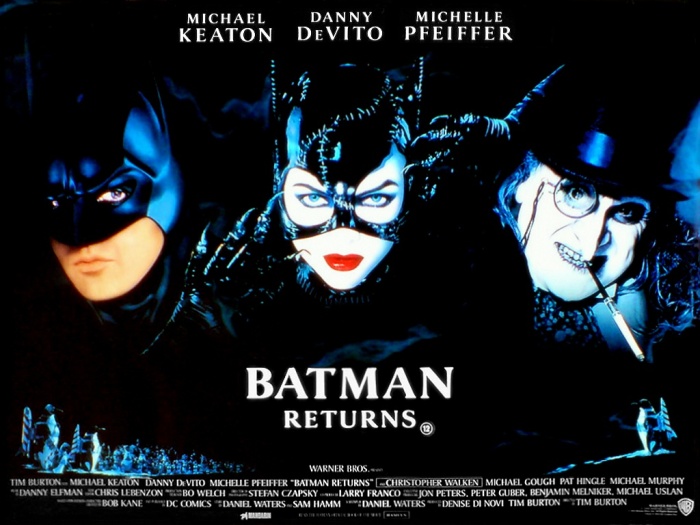 You can keep your Dark Knight and your Dark Knight Rises, for me it’s all about Tim Burton’s early nineties effort Batman Returns. I’ll concede that Michael Keaton may have been an uninspiring choice for the lead role, but Michelle Pfeiffer’s Catwoman and Danny De Vito’s Penguin rank amongst the greatest cinematic Batman characters of all time. De Vito’s portrayal of the unfortunately flippered Oswald Cobblepot was a mainstay of my childhood nightmares.

A firm family favourite in my early nineties household. In fact I don’t think there is a film that encapsulates the nineties as much as this does. Young Christina Ricci? Check. Smouldering and sassy Anjelica Huston? Check. Brilliant supporting role from Joan Cusack? Check. Better than it’s 1991 predecessor in my opinion, if not for this scene alone.

Standing a solid forty six years apart, cult favourite and all round mental film Return To Oz is a sequel to the 1939 classic The Wizard Of Oz. Quite possibly the most disturbing children’s film of all time, we witness Dorothy being institutionalised and sent for electric shock therapy by dear old Aunt Em. Thankfully she manages to escape but finds no better times in Oz where she is pursued by Mombi, a terrifying headless woman who has a collection of decapitated noggins for her personal pleasure. Oh, did I mention this is made by Disney? 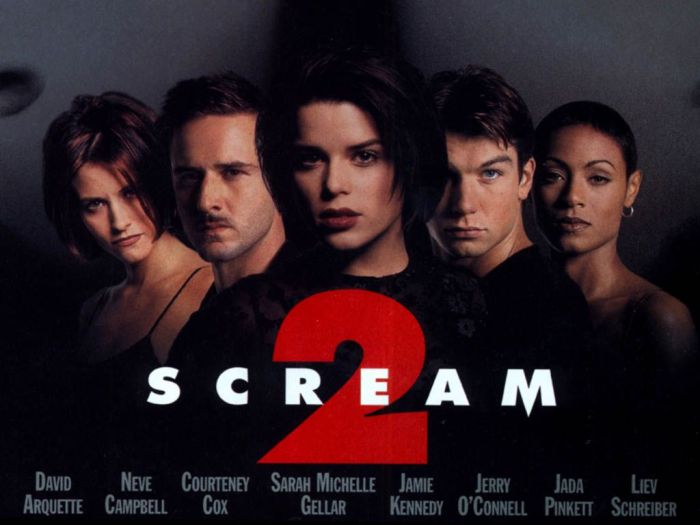 What makes Scream 2 so much better than Scream is just how smart it is for a teenage slasher movie. Full of brilliant self referential quotes that flew over the twelve year old heads of my friends and I as we secretly watched it at sleepovers, but that I gradually came to understand as my budding cinema addiction grew. I can’t think of many films of this genre that stand the test of time and multiple re-visits, but Scream 2 is definitely one of them.

The first Shrek is solid, more than solid in fact, but what makes this first sequel better (no need to mention the others, all of which are terrible) can be put down to two simple things, Antonio Banderas as Puss in Boots and Jennifer Saunders as the Fairy Godmother. The inclusion of these two characters really elevates the film in terms of being memorable and being more humorous than the original. And, of course, the living legend that is Dame Julie Andrews. 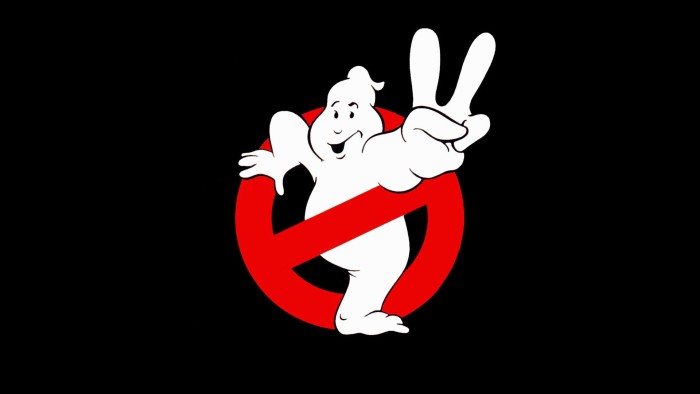 Ghostbusters II always seemed to be the Ghostbusters of choice in my house growing up, therefore I find I have a lot more affection for it than for the 1984 original. Another mention for Sigourney Weaver and another nightmare inducing experience, I did not like Vigo and his child snatching antics, did not like him at all. 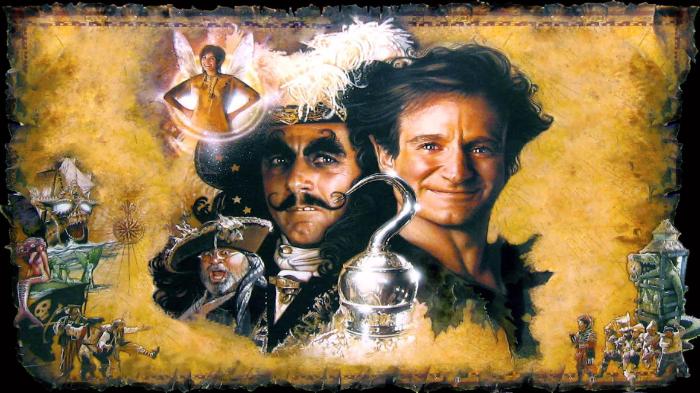 Hook simply followed the set in stone rule of the nineties which stated that any film starring Robin Williams was nailed on to be a huge success. Much like Return To Oz, it’s a sequel to Peter Pan separated by many years and much creative license, but I love it and so did everybody else it seemed. Steven Spielberg is on record to have stated that this film is his biggest disappointment. You do yourself a disservice, Sir. (Also, have you not seen Indiana Jones and The Kingdom of The Crystal Skull?)