Being a member of the fairer sex myself, nothing pleases me more in a film than a stone cold, face slapping, no shit giving head bitch in charge. Here are ten of the best.

Simply one of the greatest cinematic characters of all time, regardless of gender. Given the considerable amount of screen time focused on her in her pants, Ripley still manages to show the freaky xenomorphs with the mini mouths who’s boss. So what if she has creepy sex with one of them in the fourth film and becomes the proud parent of what can only be described as the leftovers from a Sunday roast? She’s still the quintessential bad mamma jamma.

Coming in a close second we have Sarah Connor, specifically the Sarah Connor portrayed by Linda Hamilton in the the first tow Terminator offerings. Arnie had the memorable lines but we all know Judgment Day was about Hamilton and her big guns. She makes the transition from victim to superbad heroine over the course of the films’ combined plots, and I love it.

In a series of films that on the whole were overly time consuming and ultimately unsatisfying, Uma Thurman’s performance as ‘The Bride’, real name Beatrix Kiddo, is Kill Bill‘s saving grace. Her stoic presence and incredibly impressive martial arts skills put Beatrix up there with the best of them and prove the saying that hell, truly, hath no fury like a woman scorned.

4. Clarice Starling (Jodie Foster: The Silence Of The Lambs) 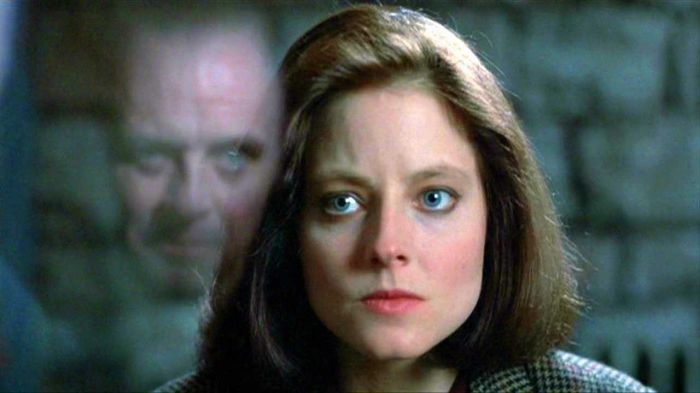 This applies to Jodie Foster’s portrayal only. Julianne Moore did a perfectly fine job in Hannibal, but I maintain that the decision not to wait for Foster’s pregnancy to end and go ahead casting a new actress in the part is one of the worst in film history. Jodie Foster is Clarice Starling, no two ways about it, she’s got the Oscar to prove it.

Lara Croft is one of the abiding memories of my childhood, both in computer game and motion picture form. All the girls wanted to be her and all the boys wanted to be with her. One of those cases where the casting is absolutely perfect, I can’t imagine anybody else but Angelina playing the part.

It would have been unfair to separate this duo. Partners in crime in life and partners in death, Thelma and Louise will not tolerate your bullshit and there are about half a dozen men in the south of America who can attest to that, including a rapist with a bullet in his heart and creepy truck driver with an exploded oil truck. You go girls.

A very contemporary inclusion in the list but thoroughly deserving of her place nonetheless. There’s nothing Katniss can’t do with a bow and arrow, and Jennifer Lawrence can do no wrong in my eyes. 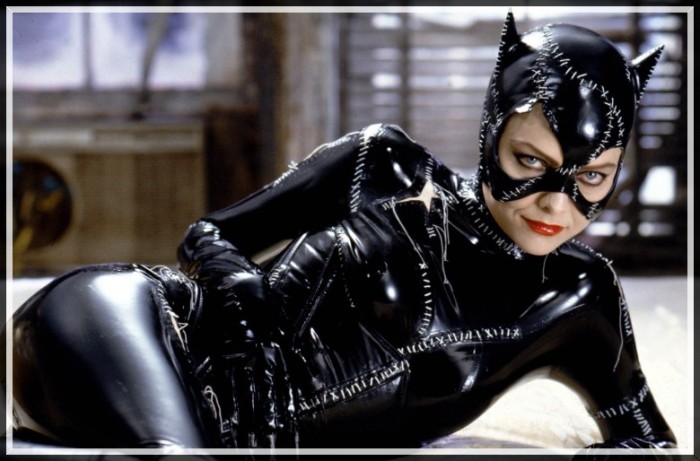 Anne Hathaway just brought Catwoman to the attentions of the newer, younger generation, but for me it is all about Michelle Pfieffer in Tim Burton’s Batman Returns. Way more creepy and way more badass.

Erin Brockovich wasn’t a punchy, shooty, kicky kind of badass. She was the kind of badass that could win you millions of dollars in compensation with no qualifications whilst bringing up three kids and attempting to maintain a relationship with a Hell’s Angel. And the best part is that it’s based on a true story, possibly the most kick-ass of them all. 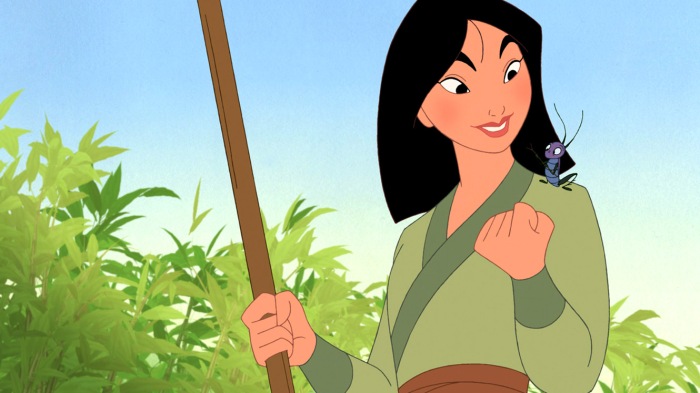 Let’s just think about this. A young girl runs away from home, disguises herself as a man, joins the army, single handedly wins a war against the Huns, and then bags her man in the end. She can carry a tune too, what more do you need to do to get yourself on this list?