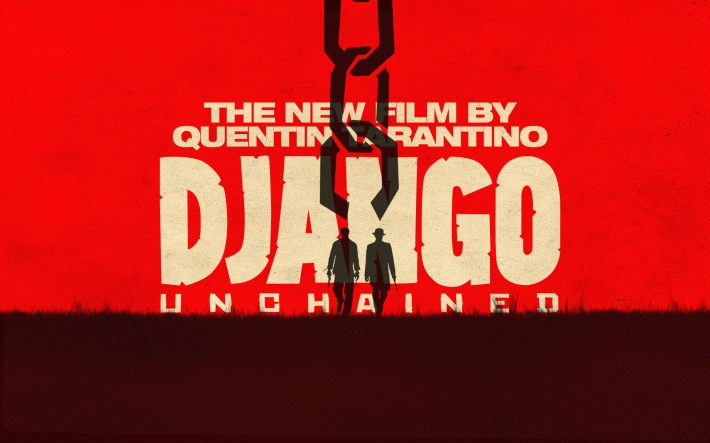 I used to be a huge Tarantino fan, Pulp Fiction and Jackie Brown being two of my all time favourites. But I feel that over the years he has lost his way, either because his ego got the better of him or the people around him stopped trying to restrain him for the better. As a result we got two unnecessary helpings of Kill Bill when one two hour film would have been more than enough to satisfy, and whilst Inglourious Basterds was a step back in the right direction, one wonders whether the film would have been so popular without the stellar performance of Christoph Waltz.

So cut to 2013 and we have Django Unchained. I am happy to say that Quentin is back, in the form of a film about slavery, bounty hunting, and general badass-ery of the highest order. No, it doesn’t have the cool, calm and collected feeling of Pulp Fiction or, in particular, Jackie Brown, but I have to say I enjoyed every single second of it. Once again Tarantino proves that he might just be a better music DJ than a film maker with a brilliant soundtrack throughout, something that I really enjoy on a personal note is contemporary music being played in a period piece, and Django Unchained treats us to a range of genres from country to hip-hop. 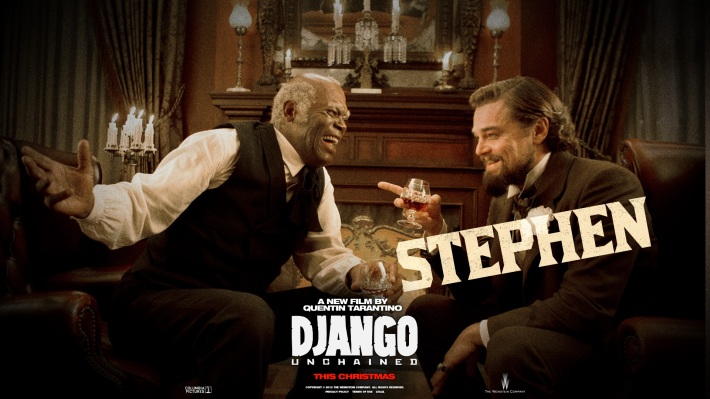 Special mention for Samuel L. Jackson and Leonardo DiCaprio who for me were the star performers in what was a brilliant ensemble cast. I cannot remember liking two characters who were so despicable as people so much, Tarantino appears to be excellent at making racist, disgustingly flawed human beings likeable through sharp and witty dialogue. Speaking of dialogue, one of the main criticisms I have read about the film is it’s gratuitous use of the ‘N’ word. Personally I did not have a problem with this, as it is apparent from extremely early in the film that what you are watching is an elevated, almost comic like portrayal of pre-Civil War southern America. In fact, I feel that it would have been even stranger in a film about slavery and prejudice if the word had been conspicuous in it’s absence. The one problem I found afterwards, however, was that I found it almost impossible to quote my favourite parts to people for fear of causing offence in the real world!

So overall, Django Unchained gets a 5 out of 5 from me, 165 minutes of pure cinematic pleasure with plenty of laughs and hide behind the hands moments. Watch this and Lincoln as a double bill!